Christina DeHoff has many facets as an artist. A clear and recognizable theme runs through both her figurative visionary paintings and her landscape paintings. That theme is soulfulness. One can feel the presence of grace and love in her depiction of heart expanding oceans, sensual rolling hills and dream filled skies. The same emotions are equally potent in Christina’s figurative paintings. She has a unique, tender and intuitive way of communicating that which is sacred in this human experience. If your life has been a journey of following your heart and trusting in divine guidance you will be moved by the art of Christina DeHoff.

Raised in Maine Christina now makes her home on the island of Maui. After graduating from the University of Maine in 1995 with a BS in Art Education, Christina created, owned and operated the Gallery at 357 Main in Rockland, Maine. For 10 years she represented over 50 artists. In 1999 Christina hung the first solo show of her own paintings which proved very successful. Within two weeks all 30 paintings had sold. For the next 7 years she exhibited her paintings annually, with the same level of success. In 2006 Christina sold the gallery to pursue her art making full time. 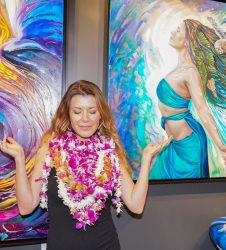 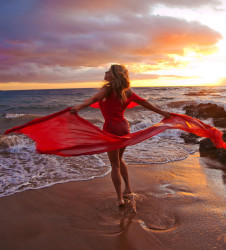 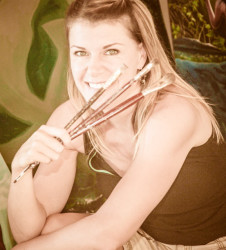 Christina’s artwork continues to explore the many layers of the human spirit.

University Of Maine at Orono
BS in Art Education 1995 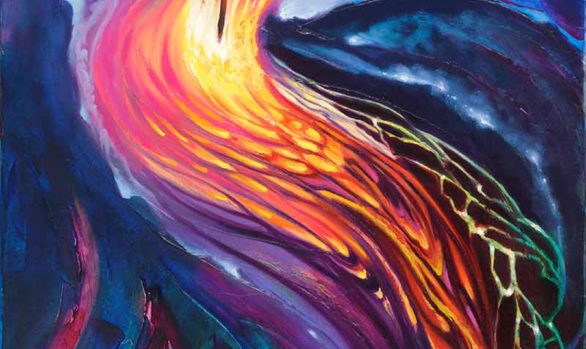 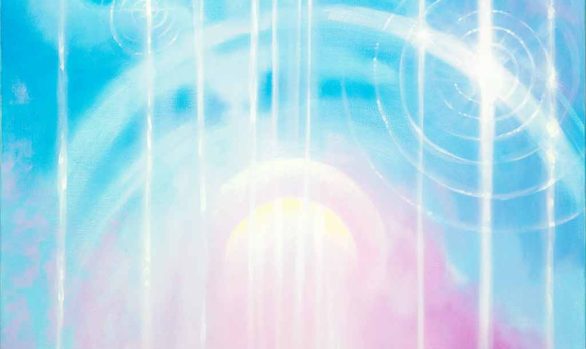 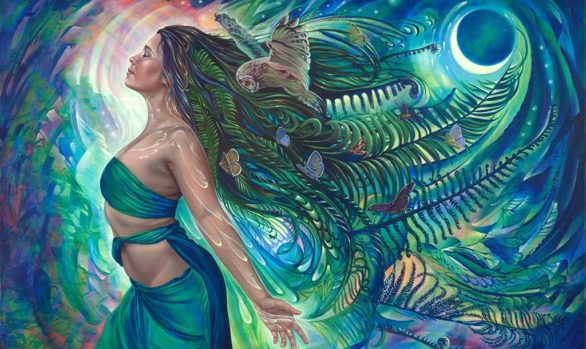 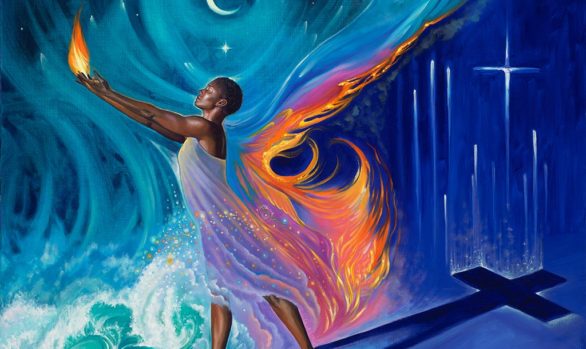 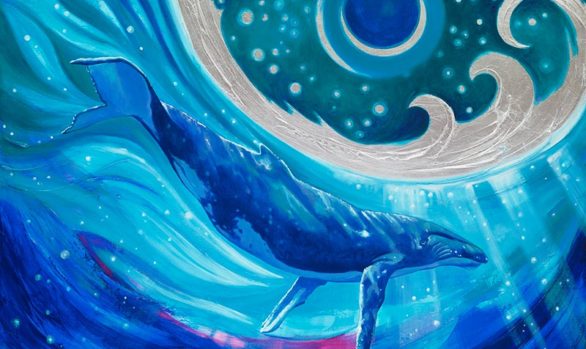